As individuals age, they often begin experiencing some difficulties with memory. But how can you tell the difference between normal aging, dementia and Alzheimer’s disease?

Dementia and memory loss are closely associated, but although similar symptoms can appear with various types of memory challenges, there are some significant distinctions.

Is Dementia a Normal Part of Aging?

No, dementia is not a normal part of aging. Dementia is a progressive disease that causes cognitive function to break down abnormally, causing cognitive and physical symptoms that worsen over time. Normal aging is much more minor, with changes resulting from a natural slowing or decrease in efficiency in the body.

In the normal aging process, the brain and body begin to slow, although a person’s intelligence level remains relatively steady. You or your relative may begin to experience some changes in memory that can manifest as trouble recalling names of places and people. You also may find that it takes longer to register certain information and that mental and physical flexibility decreases. Dementia, on the other hand, has more frequent and disruptive symptoms.

How can you tell if memory troubles indicate dementia and a need for memory care, rather than typical aging? 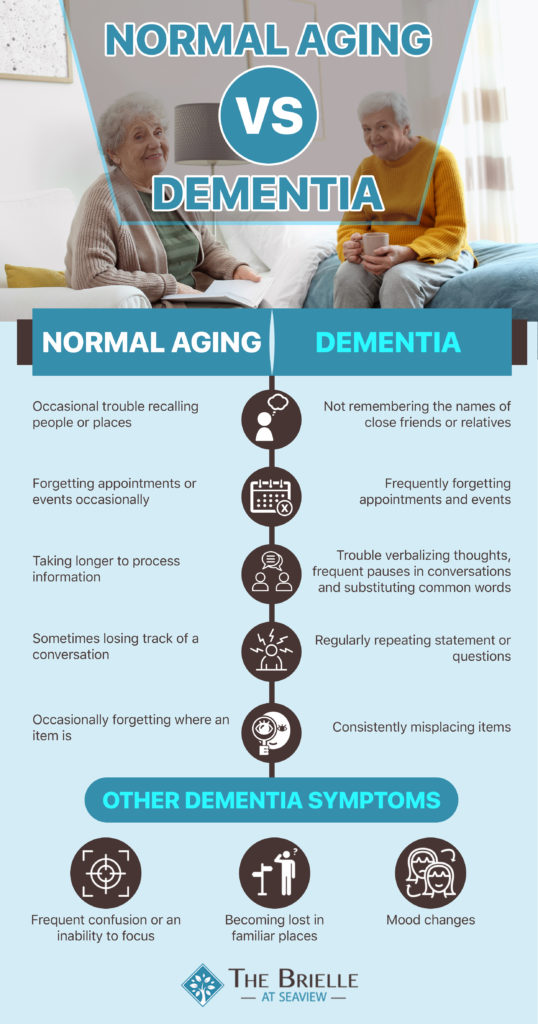 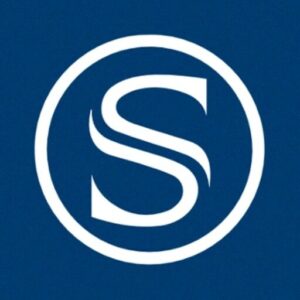 You may also use our form below to send a message: